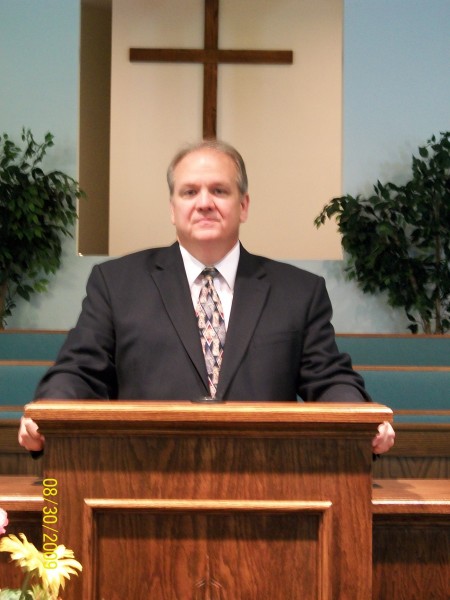 Pastor John Freeman has been here at Calvary for 10 years now. He and his wife Pam grew up in South Point, Ohio where John was called into the ministry at the age of 20. He received his B.A. from Baptist Bible College in Springfield, Mo. and later earned a M.A. from Liberty Baptist Theological Seminary in Lynchburg, Va. He and his family have served on staff at several churches in 5 states.
He is happily married to Pam and they have two grown children, Sarah and Micah, and two beautiful granddaughters. Pastor John and Pam continue to serve God and pray for His leading as they serve Him here at Calvary Baptist Church.